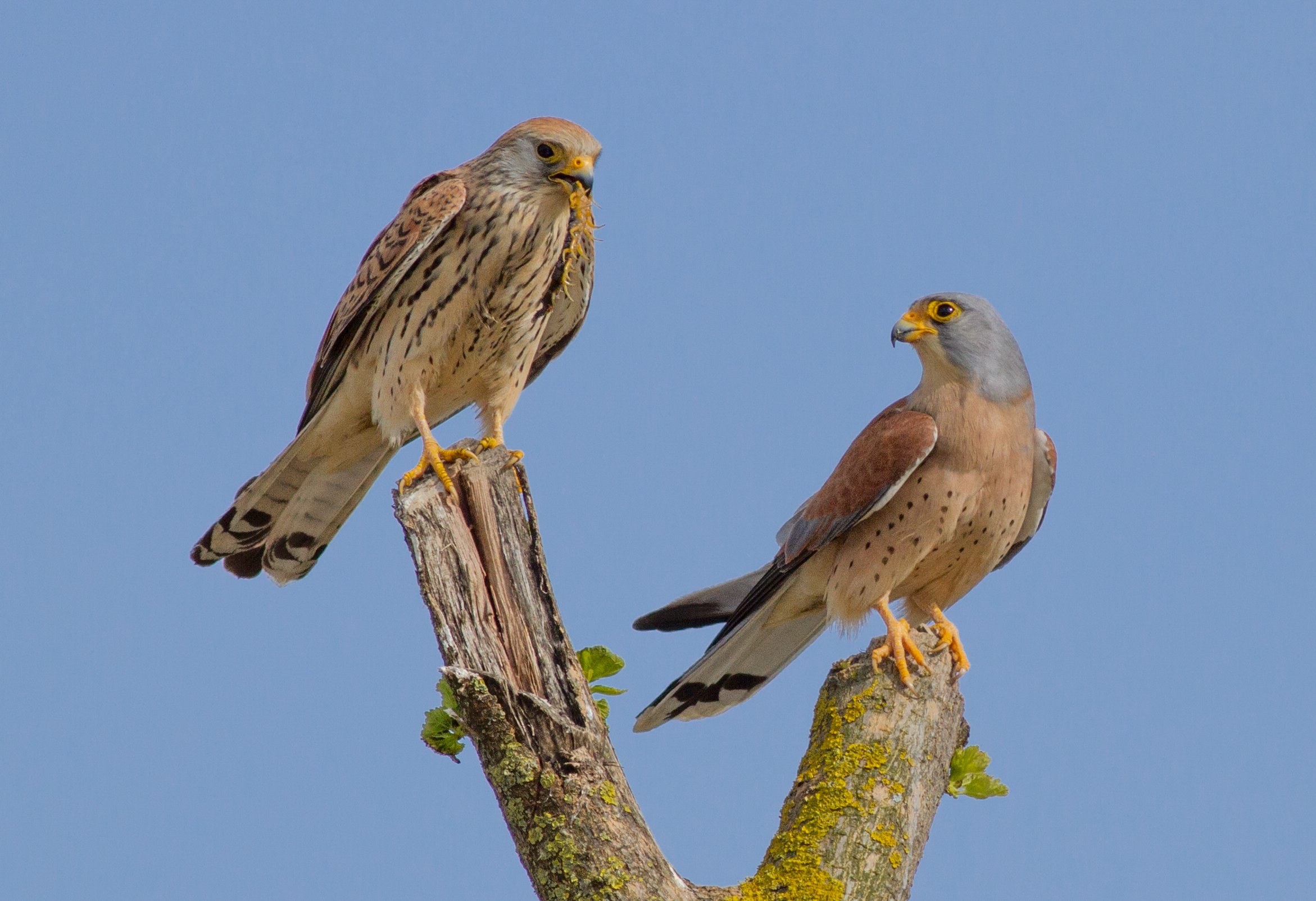 The lesser kestrel (Falco naumanni) is a diurnal raptor that is a priority for conservation in Europe, where its breeding population stronghold is located in the Mediterranean region. The species suffered of a marked population decline in the second half of the twentieth century. According to niche modelling exercises, ongoing climate change is expected to result in range contraction in the Southern breeding range and expansion towards the north-east in the near future. The Central-Eastern Mediterranean region will thus play a crucial role for any future northward expansion, which will likely be triggered by those populations located at the North-Eastern distribution range margins. However, the persistence of these small and isolated populations is currently negatively affected by both intrinsic (e.g. small population size) and extrinsic (e.g. destruction of nest sites) threats.