Since the second half of the Twentieth century, the world population of the Lesser Kestrel has undergone a marked demographic decline, particularly in Europe, which has seen a 90% reduction in the number of pairs in a few decades. Starting from the 2000s, the species began a slow recovery, which also led it to colonize new areas, such as the Po Valley.

The main threats affecting the Lesser Kestrel in the nesting areas are the reduction of hunting habitats due to climate change, the intensification of agriculture and agricultural transformations towards less suitable crops for the species, urbanization and reforestation; the reduction of prey and poisoning due to the use of pesticides; the loss of nesting sites due to the demolition or renovation of old buildings, or human disturbance.

Minor, but still important, are collisions with power lines and wind farms, and poaching. 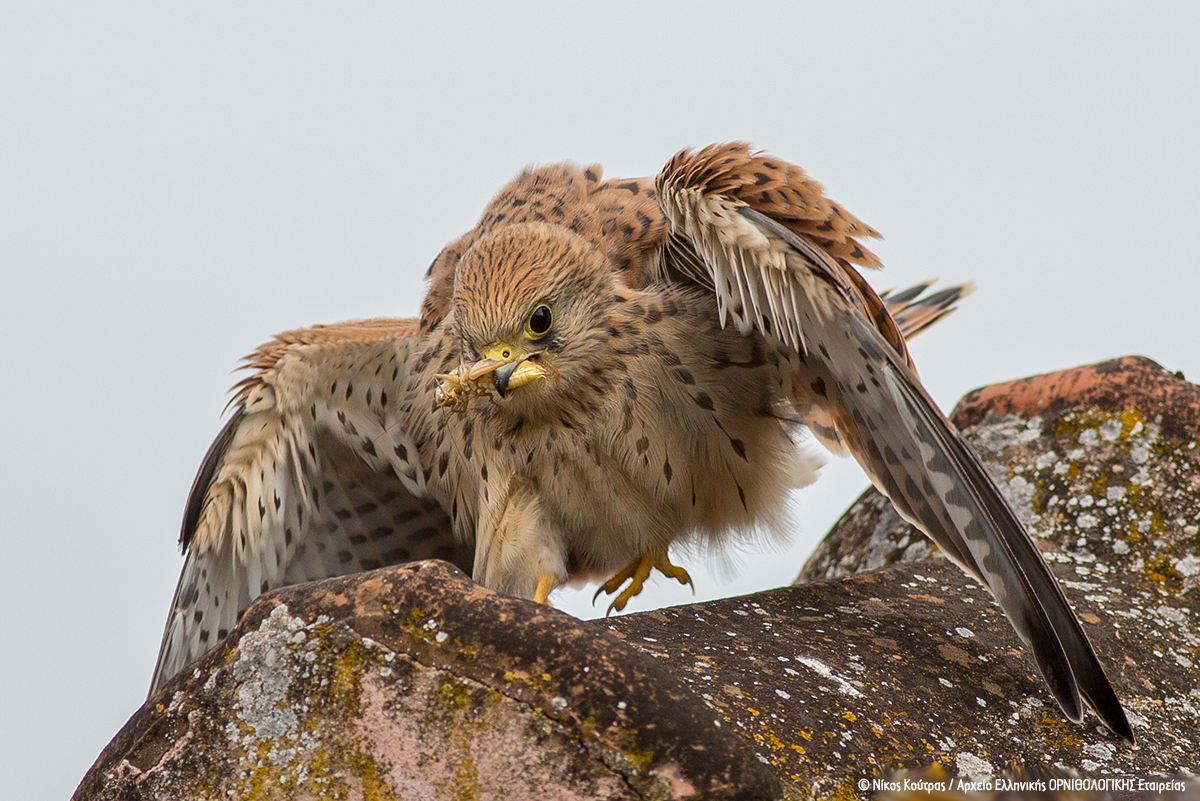